Middle Generations: On Reading Keats, The Deputy Chief Medic Deletes a Love Letter from the Geologist, a Past Sweetheart
T.D. WALKER

​"And stars are anything but constant.  They sometimes explode, and I don't want that kind of love, thank you very much.  Please keep mine as solid as a rock."  -- Dr. Pamela Gay, Astronomy Cast, episode 520 "Transients: What They Are and Why They Matter, Part 2"

Phrases in the right column were taken from John Keats' “Bright star, would I were stedfast as thou art” 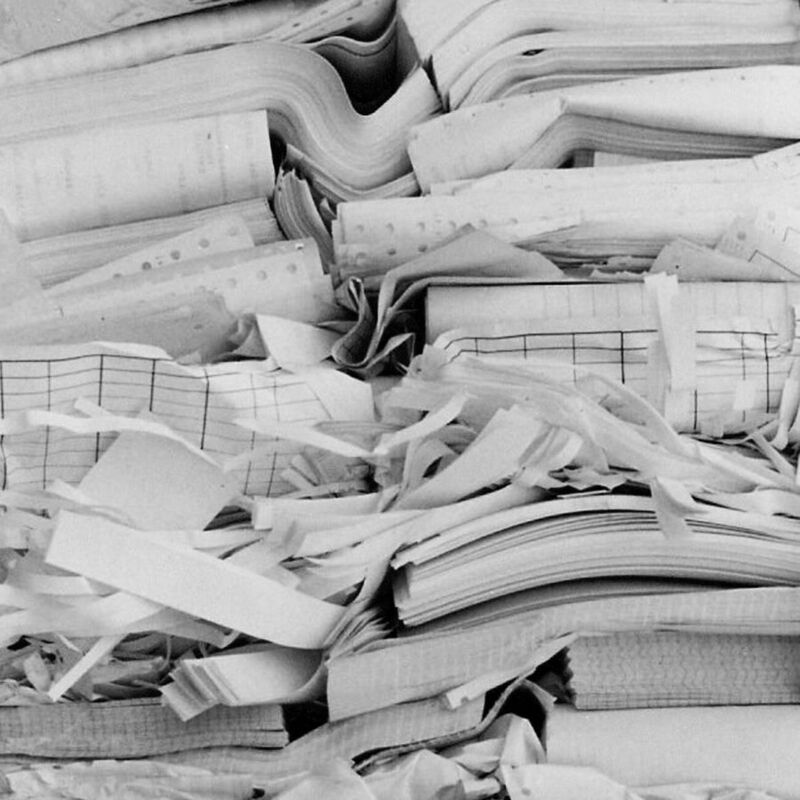 T.D. Walker is the author of Small Waiting Objects (CW Books, 2019). Her poems and stories have appeared in Strange Horizons, Web Conjunctions, The Cascadia Subduction Zone, Luna Station Quarterly, and elsewhere. She draws on both her grounding in literary studies and her experience as a computer programmer in writing poetry and fiction. https://www.tdwalker.net

​Fabio Sassi makes photos and acrylics putting a quirky twist to his subjects. Sometimes he employs an unusual perspective that gives a new angle of view using what is hidden, discarded or considered to have no worth by the mainstream. Fabio lives in Bologna, Italy. His work can be viewed at www.fabiosassi.foliohd.com​​
Copyright © 2015 - 2021 APRICITY PRESS, ALL RIGHTS RESERVED