​
Way out,
with a warm star rising
with a gust in the grain
with not a whisper of worry in the wind

for a brief moment
I forgot 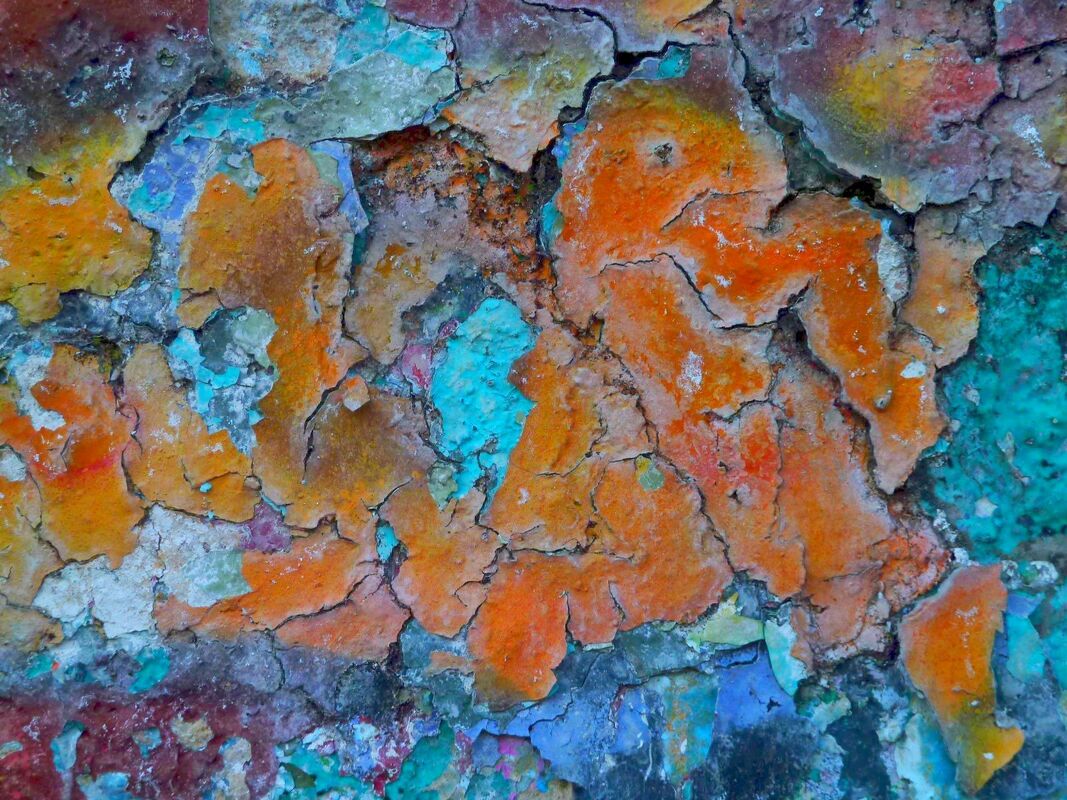 Jacob Troia is a poet and an undergraduate student of American Literature at the University of Illinois at Chicago and is a recipient of the Liberal Arts and Sciences Undergraduate Research Initiative there for his manuscript, Quindecims. His work often seeks to echo the natural themes of the Romantic Era while also grappling with the friction of modern society.

​Fabio Sassi makes photos and acrylics putting a quirky twist to his subjects. Sometimes he employs an unusual perspective that gives a new angle of view using what is hidden, discarded or considered to have no worth by the mainstream. Fabio lives in Bologna, Italy. His work can be viewed at www.fabiosassi.foliohd.com​
Copyright © 2015 - 2021 APRICITY PRESS, ALL RIGHTS RESERVED