joan of everything
d. lupo 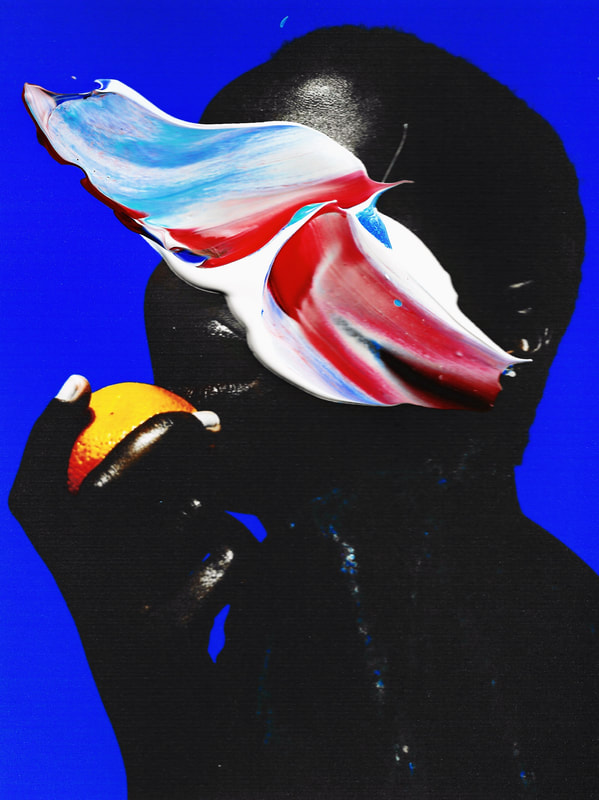 D. Lupo writes, dances, and translates in New York. Their writing has appeared at Bone & Ink, Arcturus, and elsewhere.

Dyamond Gordon is a Jamaican painter who excels in the use of color and movement and the art of utilizing her skills to convey her emotions. She explores the potentials of color and tonal scales, visual appeal and volume within a two-dimensional framework. Her art is visual poetry bursting forth with relentless energetic expression. Dyamond has developed her own visual vocabulary and inimitable style. She invites us to view the world as a magical, fluid and invigorating panorama.
Copyright © 2015 - 2021 APRICITY PRESS, ALL RIGHTS RESERVED