​i can’t afford to fly out to another funeral.
her slender, yellowing fingertips choke the
receiver ‘til the cord is wrapped so tightly around
her index finger that i see the tip swell,
threatening to burst but she mutters--
flies, every last one of them,
and hangs up the phone.

this entire damn place is a graveyard.
she has me sort through the memoirs.
dead people’s lives eternalized by a romance
with mothers dangling out of windows,
fathers coming home drunk and setting fire
to the christmas tree because
what’s the point of living without a little
fire and the thrill of death?

her crinkled face sinks into the bed linens.
she wishes not for death but the blissful lack of
conscious before conception, before any
conceivement that one day there would be a woman
with a nicotine addiction that refuses to kill her.
why must the young die early while the old wish for death.
she prays, quietly, that tonight she might smoke her last
cigarette.

she slips her finger on the letter opener
to feel something besides impatience
but forgets how paper thin her
skin is.

dust settles on the covers of the memoirs in
this unlit room. their life’s work,
their letters, their coffins.
she points to the one about the desert glass,
looks me dead in the eye and says
when i finally die you’d better write me one
like that.

she reminds me of the smell of tar,
the fossilization of dead flies plastered
to skipping stones in Ventura, and her
plea for death goes unanswered.
legs and wings trapped in the muck
and her eyes turn glassy before going
out.

her memoir begins:
i thought i’d be the first to go,
with my ashy skin and yellowed nails,
ending in heart failure because of this
dependence on nicotine but instead
my address book’s become an obituary.
throw parties at the graveyard because i’m
the only one left living. 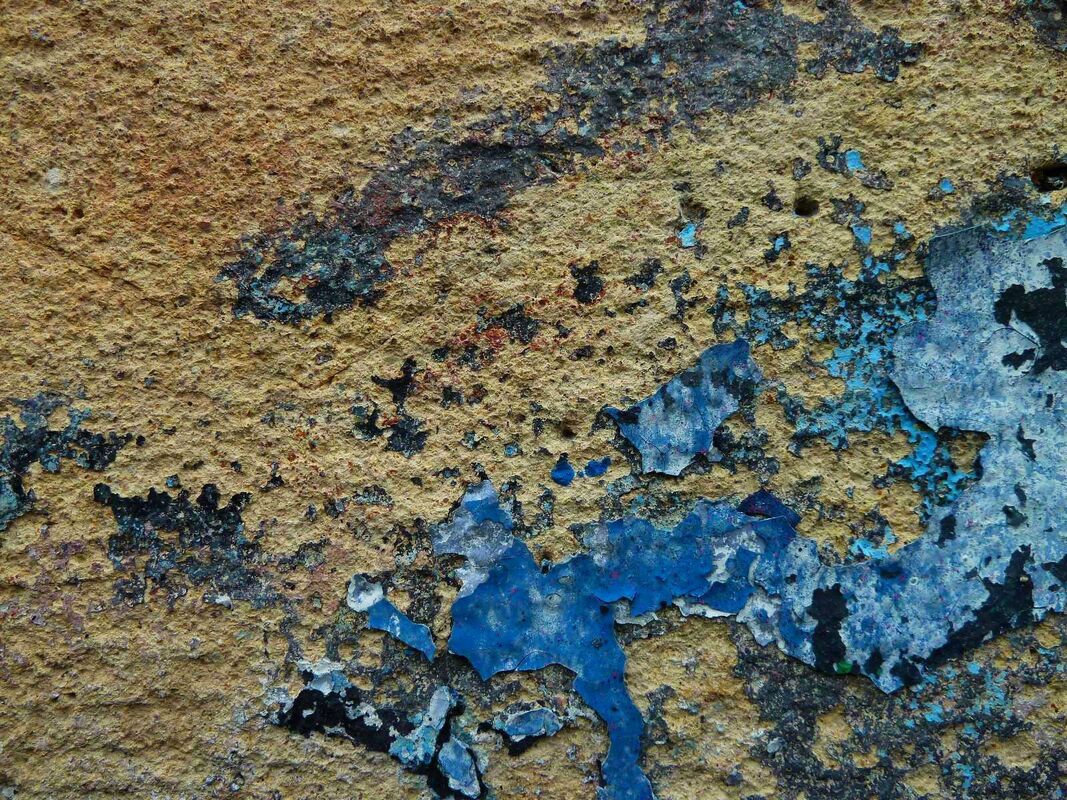 Kailyn Coslett is a writer from LA county who mainly focuses on poetry and shorter forms of fiction. She's currently enrolled at a creative writing conservatory. She hasn't yet been published, but looks forward to emerging as a new writer.

Fabio Sassi makes photos and acrylics putting a quirky twist to his subjects. Sometimes he employs an unusual perspective that gives a new angle of view using what is hidden, discarded or considered to have no worth by the mainstream. Fabio lives in Bologna, Italy. His work can be viewed at www.fabiosassi.foliohd.com​
Copyright © 2015 - 2021 APRICITY PRESS, ALL RIGHTS RESERVED